I have owned a total of six Land Rovers. Three in England and three in Australia.

It has only been since moving to Australia and joining the Land Rover Register of South Australia that I have used them to drive off road. The club offer driver training and teaches you how to make the most out of your vehicle.

In England, I owned a mid 1970’s Series III and two Discovery 1’s. The Discovery’s were mainly used for carrying my SCUBA equipment closer to the water. The worst terrain they saw was probably a rough car park or a quarry bottom. They were very good in the snow but their capabilities were vastly underutilised.

In Australia I have owned a Discovery 1, a Discovery 2 and I now own a 2004 Td5 Land Rover Defender 110 Extreme. I have wanted a Defender for several years and with the end of their production, I thought that I had better get one. Use the menu above to find out more about My Land Rovers. 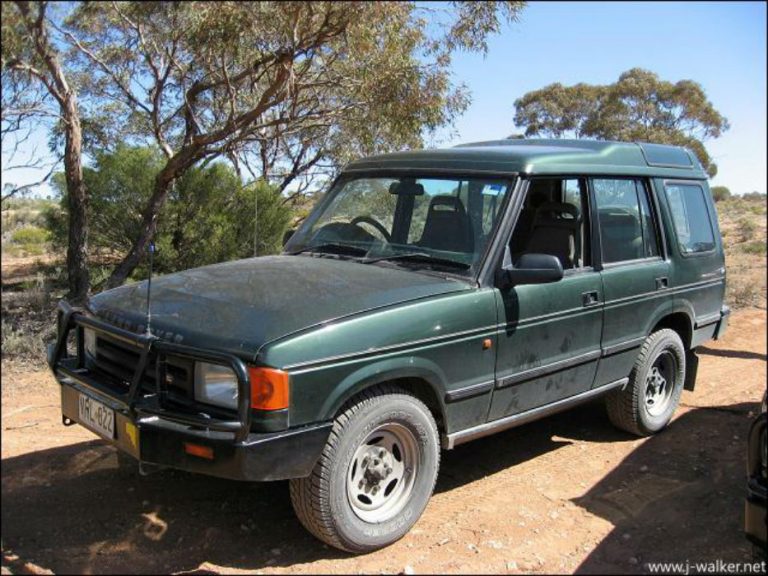 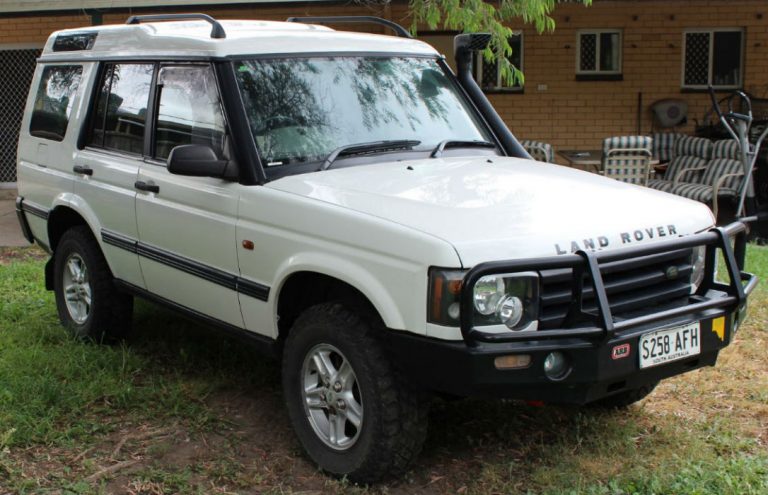 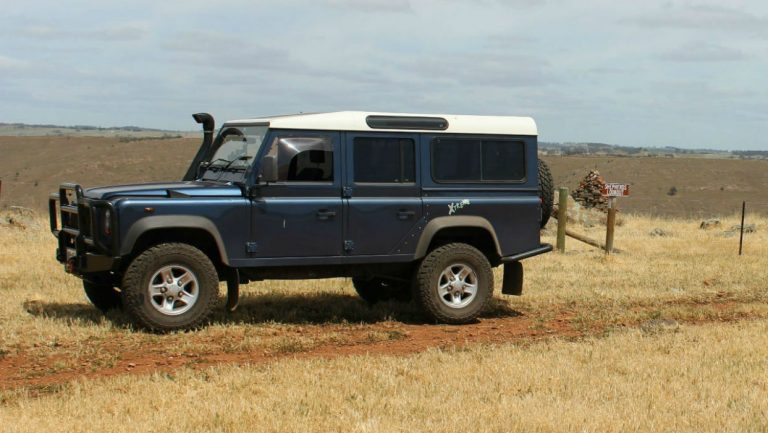